Can You Prevent Chemotherapy Hair Loss?

How To Pick The Best Hairstyle That Suits You?

Can You Prevent Chemotherapy Hair Loss? 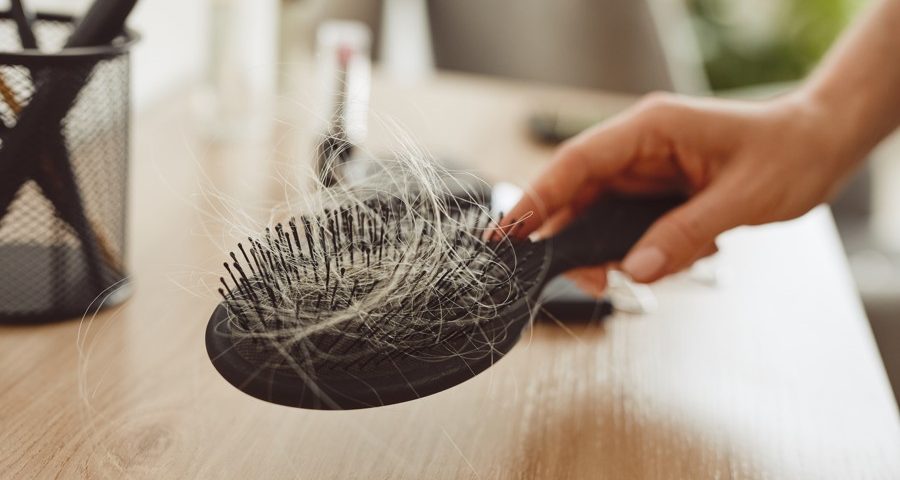 Hair loss from chemotherapy is a common side-effect of the process. But because it is a very visual part of the process, it is also often said to be one of the most distressing ones.

So why does it happen? And is there any way to prevent it?

Why is one of chemotherapy’s side effects hair loss?

Not all chemotherapy causes hair loss. Different drugs or dosages can cause hair to thin, fall out or remain unaffected.

It’s also possible that hair may appear to be unaffected but then fall out later on – after the second cycle of chemotherapy, for instance. It can be a swift or slow process.

But, when it happens, it is because chemotherapy’s effectiveness at eliminating cancer cells isn’t limited to just that clear target. Other cells in the body can be affected too.

Cells which divide rapidly – such as hair follicle cells – are particularly susceptible.

Does hair come back after treatment?

The prevention of hair loss during chemotherapy

There is no certain way to get guaranteed chemotherapy hair loss prevention. However, there are several techniques currently being used:

Scalp cooling caps, as they are more commonly known, are placed on a person’s head while they’re undergoing chemotherapy. The idea is that chemotherapy drugs won’t reach the scalp in quantity because the flow of blood is slowed dramatically.

This involves Minoxidil, a drug approved for hair loss, being used during and after chemotherapy.

Finally, when it comes to accepting or preventing chemotherapy hair loss, it’s important to be patient.

Hair will almost certainly grow back given enough time. Don’t rush it. Maintaining a gentle hair care regime is the most natural way to do it.

How to Reduce Damage to Your Locks