Win Hair Extensions and the Chance to be a Brand Ambassador 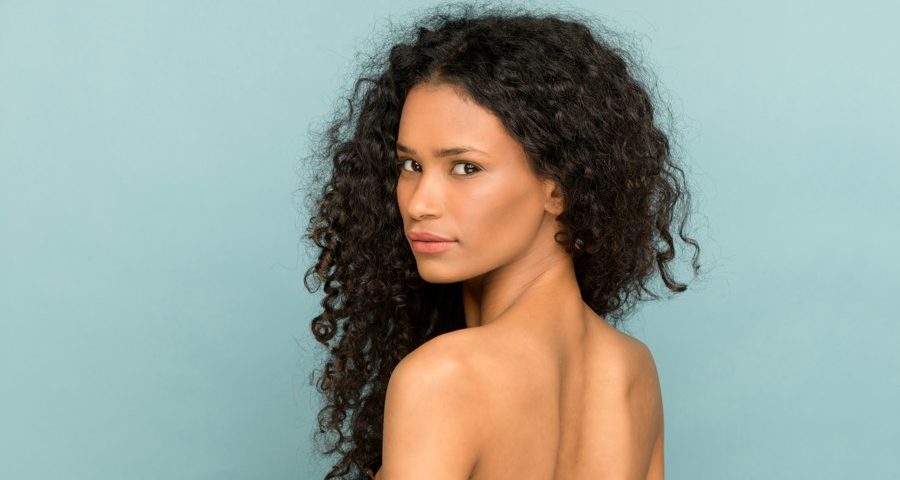 This blog has already looked at a few ways that hair is relevant to identity politics (such as gender and sexuality), and in this post I will be writing about how hair is often subject to racism and is a site of inequality and discrimination.

There have been many instances of women or people of colour (POC) being told that their natural hair is inappropriate or unprofessional in work or school environments. When I say “natural hair” I am referring to hair that has not been chemically straightened. For example, there has been media coverage of US parents complaining to schools because their children have been sent home because their hair is in protective hairstyles such as braids, cornrows, bantu knots, or twists. This is problematic because it reinforces the message that only “white” hair is acceptable, and this puts pressure on POC to make their hair fit this standard by relaxing, which is expensive and eventually damaging, or by cutting it short. This is not to say that POC shouldn’t relax their hair, but that they should have a choice in whether they do so. These kinds of rules effectively punish POC for expressing their racial identity through their hair, which embodies cultural history, and when white people (as a group of systematic oppressors) tell POC to not have these hairstyles, this can be interpreted as an attempt to erase this history.

There is also a lack of representation when it comes to natural hair. Until recently, most POC characters in movies and TV shows have not had natural hair. For example, Viola Davis, who has worn her hair naturally on red carpets and has been praised for doing so, usually wears a wig in “How to Get Away with Murder”. This is a problem because it means that young POC do not see themselves represented, which can increase the stigma attached and therefore make it seemingly acceptable to regulate natural hair. Also, many hair advice websites are very white-centric in their advice which is often not applicable to POC, and so there is a comparative lack of information in mainstream media about natural hair.

The discriminatory treatment of POC with natural hair is part of the reason why cultural appropriation is such an issue. In this case, this refers to when white people wear these hairstyles and are praised for them, while POC who have worn the same hairstyles for many years continue to be discriminated against for them. For example, the Kardashians are notorious for this – Kylie Jenner wore cornrows and although she received some backlash, she continued to be regarded as a “trendsetter” and “influencer” without facing any real repercussions, whereas when Zendaya wore dreadlocks on the red carpet, she was subject to racist comments. This shows that there is a harmful double standard here.

Hair Development: Our Most Famous Projects to Date